You know what really brings people together? Complaining. And blues music is the catchiest way to do that.

It began in the cotton fields of the USA's deep South, where slaves or descendants of slaves would work long hours and sometimes sing to get through the day, play songs when their work was done, or sing together in church. Stylistically, what characterised the blues in the beginning was its call-and-response structure and the flattened notes it used, but because blues is so influenced by the personal style of those who play it, there has always been a lot of variety in the genre.

The blues is said to have matured in the Mississippi Delta and made its way into cities across the USA with the help of travelling musicians and blues legends like Ma Rainey and W.C Handy.

Ma Rainey toured with her husband under the name "Assassinators of the Blues" and played with artists like Sidney Bechet and Louis Armstrong, who would go on to become jazz legends in their own right. She signed with Paramount records and recorded more than a hundred songs in five years with them, beginning with classic blues tunes like "Bad Luck Blues", "Moonshine Blues" and "Black Bottom". 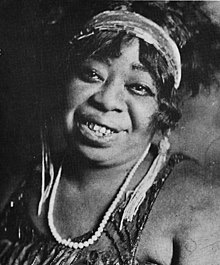 The "father of blues", W.C Handy, was a composer who combined elements of blues with popular ragtime music to create upbeat instrumental tracks like "Memphis Blues" - blues that people could get up and dance to. 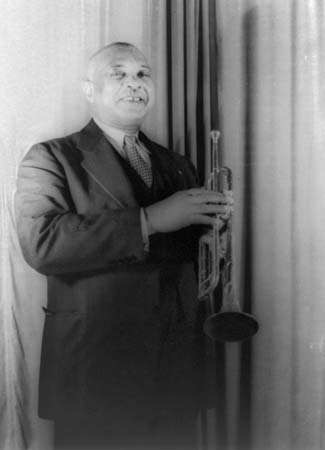 Although a lot of blues music carries narratives of hard times, poverty, bad luck and oppression, it's not all about complaining. It's a way to acknowledge your hardship and be proud of how you've survived it, or celebrate when good finally comes your way.

Blues are relatable and everyone can connect to them and share the feeling behind the song. That's why the blues is one of the first songs you learn at PianoEasy - whatever you sing about, be it your love of bananas, your hard week caring for a newborn baby, or your new resolve to move forward in life, the song will always be from the heart.